Journalist/musician Mark Taylor-Canfield discusses several topics during his regular weekly guest segment on the Jeff Santos Show, broadcasting nationally from Boston. Mark talks about his time in Paris and the revolutionary heritage of that country. He also applauds Time magazine for choosing journalists, including slain Saudi news reporter Jamal Khashoggi, as their “Person of the Year”. As a musician and music critic, Mark covers the band Queen, calling them “one of the best bands of all time”. 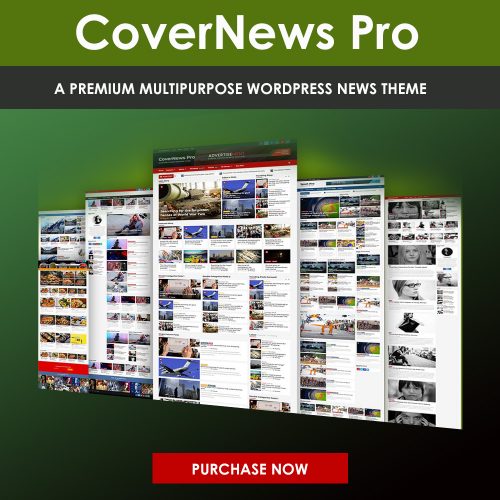